Warning: Parameter 1 to wp_default_scripts() expected to be a reference, value given in /home/byrnesur/public_html/global/wp-includes/plugin.php on line 579

Warning: Parameter 1 to wp_default_styles() expected to be a reference, value given in /home/byrnesur/public_html/global/wp-includes/plugin.php on line 579
 Mullett - Byrne Surf
Heavy Weights, Summer Fun

The Mullet was developed over 10 years ago and is still one of our leading boards. Initially designed as a small wave board for bigger guys, it has been slightly tweaked over the years to come up with a design to suit all surfers.

The Mullet has a fuller thickness flow and the rocker is slightly flatter then the original mullet to maximize speed in smaller and flatter waves. With a wider outline through the nose, the tail has a single wing to a swallow, allowing the board great release in small waves. The double concave also enhances speed in smaller waves.

Tried, tested and proven, the mullet is a great small wave performer for a bigger guy or great for someone just getting to their feet. 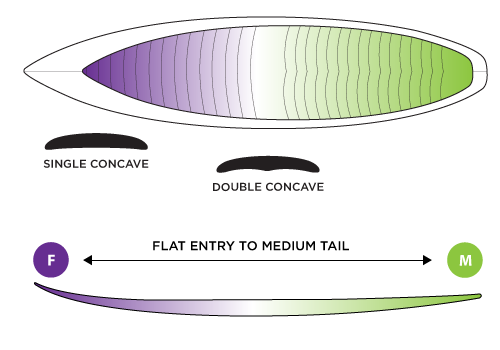 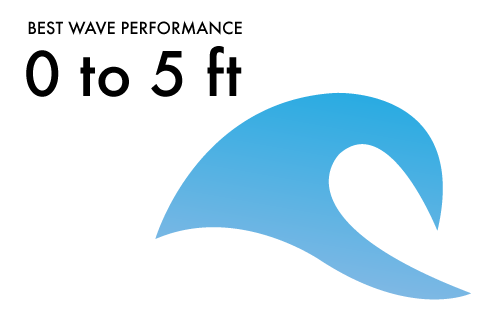 All Byrne models are available in either Polyester, EPX single stringer, EPX parabolic

Providing precision & quality craftsmanship for the best since 1977