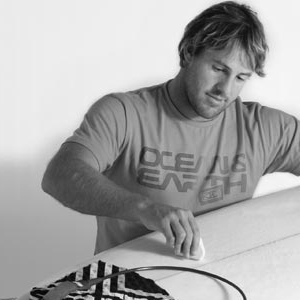 One of the rising members of the Aussie 20-Somethings (AUS20S), Phil MacDonald came very close to glory during the 2005 season when he came that close to beating Seppo Master Kelly Slater in front of all his mates at the Boost Mobile Pro at Lower Trestles. MacDonald had beat Andy Irons in the quarters and Mick Fanning in the semis to meet Slater in the final, thinking: “To be in the Top Five you have to be able to beat anyone,” MacDonald was quoted in an ASP press release. “It’s not rocket science. You have to beat the best to be the best.”